Global Gentle Movers have already completed several hundred apartment and office moves in Daly City and across the whole California. Our professional movers have experience in transporting a wide variety of residential properties and office centers, in different cities and states, with different types of furniture and appliances. We know what we are doing because we do it every day. Our mission is to complete the move by providing the highest quality service with absolute attention to your belongings and furniture. Our mission is to take over all your worries related to the move, so that you can simply enjoy the process. Many clients have already seen this for themselves.

Moving to Daly City is easy!

Moving has never been an easy task. In today’s world, wasting time planning, organizing and executing a move becomes even more impractical. The fast pace of life forces every professional to deal only with their specific tasks. The task Global Gentle Movers is to provide you with a fast and reliable moving service in Daly City.

As part of the moving service, we offer:

Some interesting information about Daly City

Daily City is part of the state of California and belongs to San Mateo County. The city got its name in honor of the landowner and businessman John Daly. The city does not have open water areas on its territory and has common borders with various unincorporated territories. Daly City is surrounded by several seismic faults.

The ancestors of the Oloni Indians settled the lands of the present city as far back as 2700 BC. Until 1769, local Indians had little contact with Europeans, although in the 17th century Spain began to conquer these territories. They founded the Spanish Catholic Mission here in 1776, and two years later paved the way to San Francisco. In the same period, the development of agriculture began. After the Mexicans gained independence in 1824, the Mexican government provided its citizens and settlers from America with plots of land for the purpose of establishing a ranch. After the war between America and Mexico, the lands of Daily City became US property. By the early 1860s, due to poor potato and grain harvests, many families had abandoned their ranches. Those who remained were engaged in cattle breeding and oil production. In the second half of the 19th century, the settlement began to grow rapidly, new houses and schools were built along the railway.

The main event in the history of Daily City is the 1906 San Francisco earthquake. At that time, many refugees from San Francisco arrived at the ranch south of the city as workers. Local landowners allocated plots of land for the construction of houses for many of their workers, so the inhabitants settled here. The city was incorporated in 1911, but until the 1940s it was relatively small until Henry Delger opened a Westlake construction firm here.

Get a free quote

Global Gentle Movers is a fully licensed and insured company with over 4 years of experience in the moving industry.

Should I pay if I need to pick up something from the other place on the way?

We do not have hidden charges and extra fees. We include everything you need in our rates.

How long does it take to move?

Many factors influence how long a move will take. But we can say with confidence that our professional team will ensure the most efficient use of your time without breaks.

Can I change my moving date?

Contact us to change the date of your move and discuss a new date. We will discuss all the details and you will not need to pay twice.

How do I book a moving date?

You can contact us by filling out a form on this website, by phone, through yelp or messages and ask any questions about our service and clarify whether we are available on the day of your move. The easiest way is to open the “reservation” tab on our website and fill in the information.

What types of clients do you work with?

We work with any type of client and provide three main types of services (residential, business, and long distance moving). 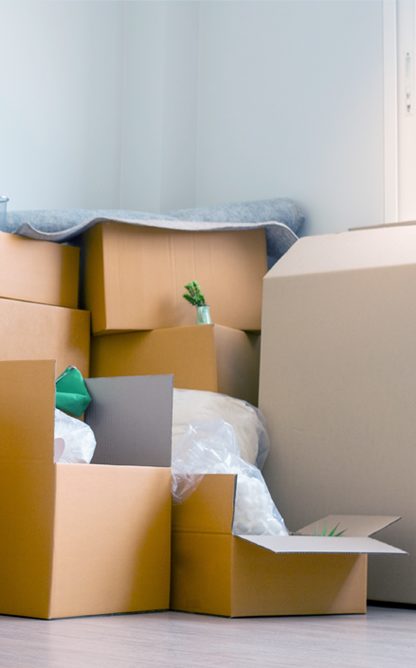 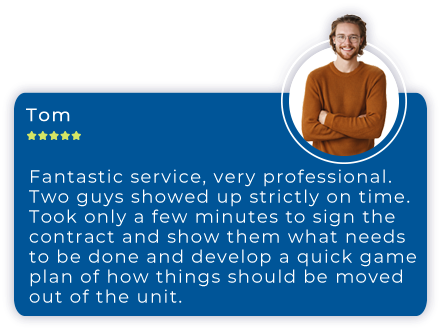 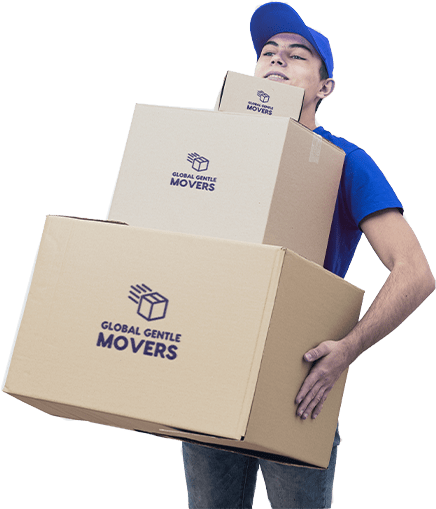 Reviews of our work

luis euan
Thanks a lot to the movers , my wife and I were very happy . $129 for two people is a good price !
Read more

Taylor Van Vlack
Global Gentle Movers made my move quick, easy and stress-free. Brian and Tony were so helpful, kind and took great care of all of my items. Would highly recommend them and move with them again!
Read more

Harrison Nuzzi
Brian and Tony helped to move us in, and the move seamless and stress free. They were incredibly nice and professional, and the move was very fast. Overall a great experience and I would use this company again in a heartbeat.
Read more

Darya Berlizova
Had a very nice experience with GGM team. Very nice guys, very professional and easy to communicate. Did my prior research on price and they beat it for sure. Amazing service for cheaper. Five stars indeed.
Read more

Victor Filonenko
Thanks to the movers from the company Gloabal Gentle Movers . They were very professional, everything was packed. I was moving from San Francisco to San Jose. Super cool
Read more

Sonya Sukmanskaia
Hired these guys two weeks ago and they did a great job with moving some stuff from my dental office to the storage. They were quick and careful with all the equipment, so you can definitely trust them with fragile and expensive stuff. Also, they have reasonable rates which and friendly stuff that knew what they were doing. Thank you guys one more time!
Read more

Peter Sun
With the help of professional movers from GGM, we had a smooth transition of moving our belongings fron our home in one side of town to the other. Brian and Adam were professional, on time (arrived 15 min. earlier than promised), and most of all, they worked non stop and we had to prompt them to take breaks. They took the care to wrap furniture and fragile items like T.V. and glass table tops. We can't thank them enough for their help and will definitely refer GGM to others. And of course, call on them again for future moves.
Read more

E Smi
I had a wonderful move from the Bay Area to SoCal. Kiryl is responsive, professional and thorough. All of my items were moved smoothly and carefully. Not one thing was missing or broken. Compared to the other big box movers, Global Gentle is super affordable, and the quality is excellent. I will certainly use Global Gentle for my next move in SoCal.
Read more

Leave us a request and we will call you back shortly

Leave us a request and we will call you back shortly